Aerosport, holiday, interesting days, Review Event
0
Yesterday, i went to Bandung Air Show with Adrian Aerosports team. I’m currently doing aviation project to support our captain (Jeffrey Adrian) who want to be Red Bull Air Race Pilot. So, we’ve been meeting for approximately one until two months.
Our first meeting point at lano‘s house at Hang Tuah, Senayan. Then, we went to Bandung by mas latif’s car. We arrived there at 11 pm. While we were waiting for parking, one of aircraft had a crash. We entered bandung air show without ticket through VIP gate. It was caused by wynda‘s skill hahaha.
Because it already had a crash, the maneuver of aircraft finished. There were just an aircraft exhibition and expo exhibition for its sponsor. Honestly, this event unwell-organized. Trash everywhere, place was so dirty, etc. I can’t describe it but that event not as high class as an aircraft.
The crash of aircraft caused our captain (mas Jeff) was called by many of media to explain why the crash could happened. We continued our trip to Ampera. We ate there as our late lunch. And then back to jakarta around 6 pm. Yeah, yesterday was so tired but interesting and fun trip with Adrian Aerosports team. 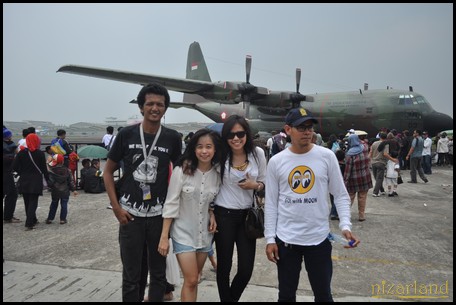 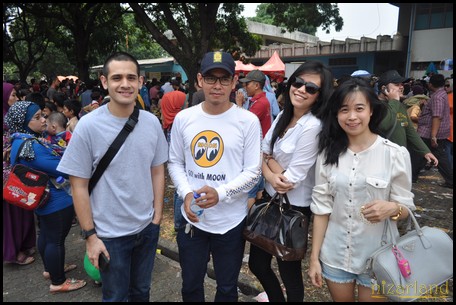 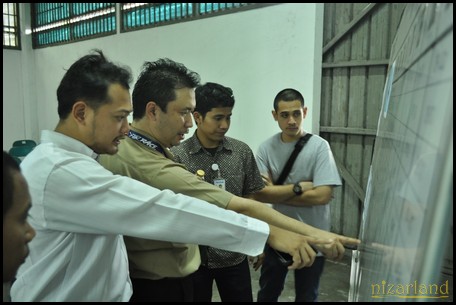 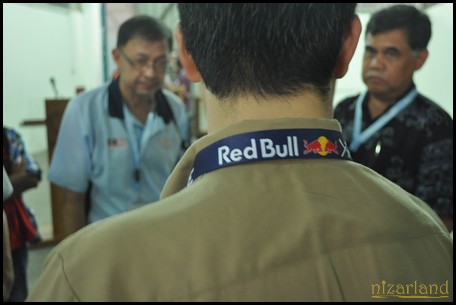 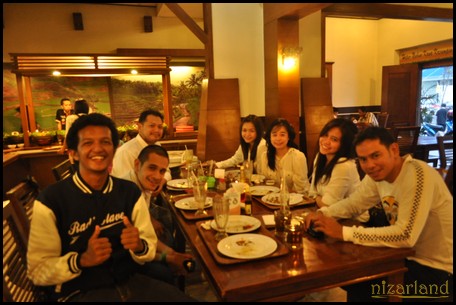 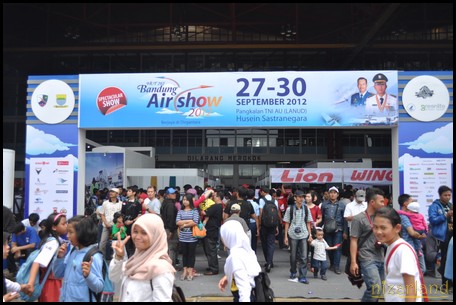 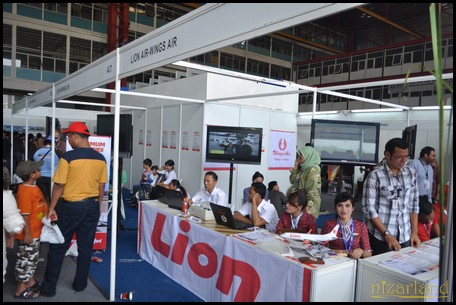 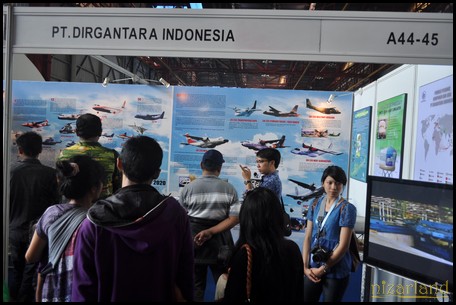 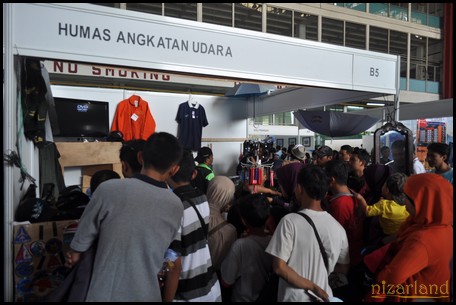 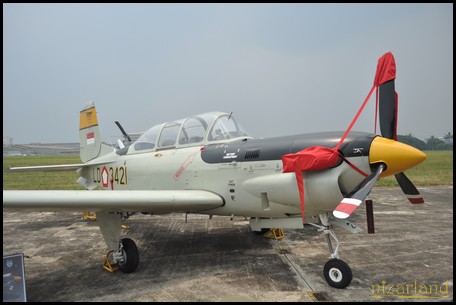 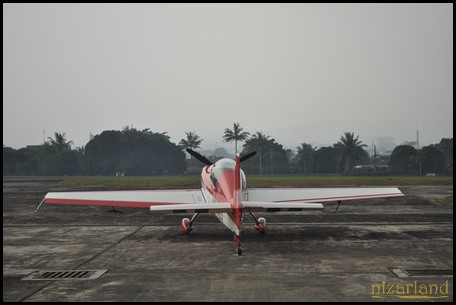 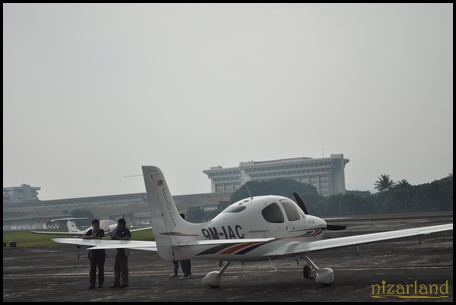 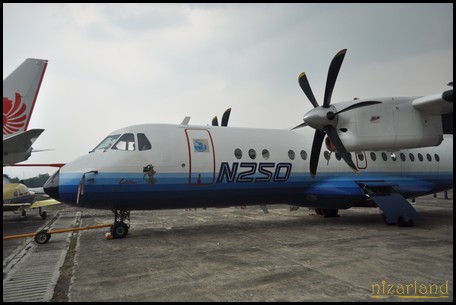 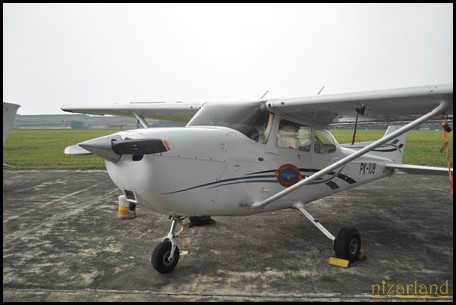