awarding night, Event, film indonesia, film pendek, film screening, Review Event, sinematografi ui, ui film festival
0
Finally, after couple of years to prepare, UI Film Festival was successfully. Even, it was the first time of UI Film Festival, about 55 short movie have been registered. Good start, indeed. UI Film Festival had been held for 3 days. I just went there for last day and just enjoyed the last screening which screened short movie that was produced by UI Filmmaker. I liked AFEKSI by FTUI and Selamat Ulang Tahun Shing by FISIP.
The pictures of last screening, 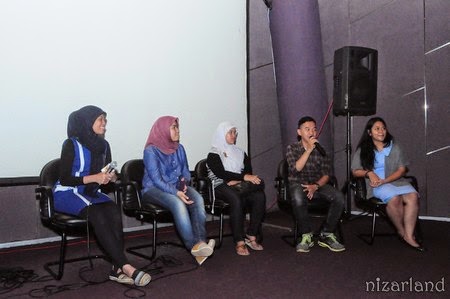 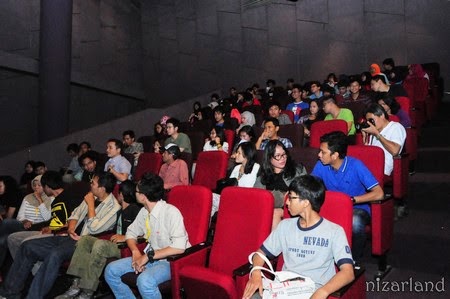 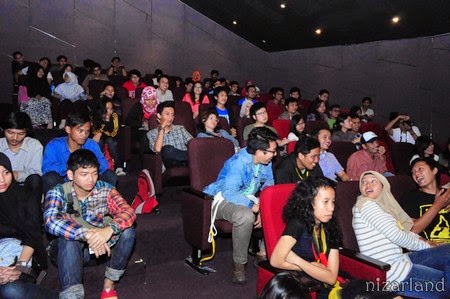 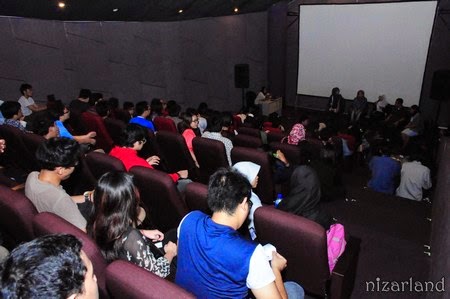 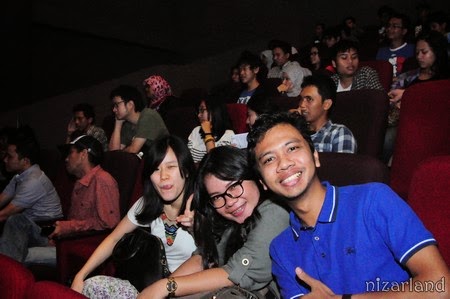 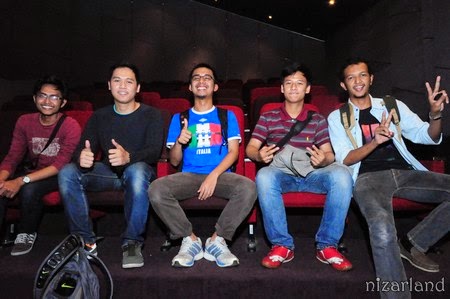 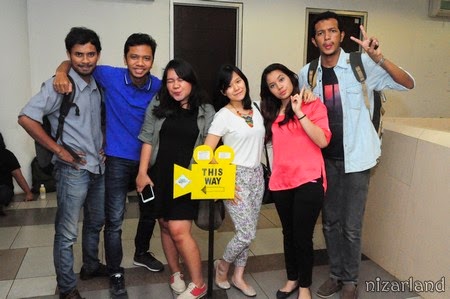 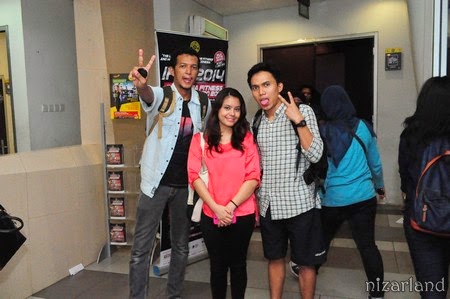 It continued to awarding night at 7 p.m. Generally, the rundown were announcement of The Most Favourite Movie, The Best Director and The Best Movie. El Clasico is the most favourite movie for this festival. The best director goest to Abdul Razzaq by his title Hectic. And for the best movie goes to Pohon Uang, directed by Aby Azy. Beside the announcement, there was entertainment by Senar Budaya and Music Bengkel. And also screening  A Lady Caddy Who Never Saw a Hole in One. In the end, they played movie which is the winner in this festival. So, I watched El Clasico, Hectic and Pohon Uang.
Personally, i was being grateful. It was our aim since three years ago and finally we did it. Sinematografi UI can execute Film Festival. I wish this event can continue to next year regularly. See you and keep support our local movie 🙂
Other pictures
NIZARLAND
“Where The Land Inspires The World”