ecopark ancol, outbound, paintball, Piping Engineer, piping group outing, PT. DSME Indonesia
0
The first piping outing of mine, hahaha. Actually this is the 2nd outing. The first one is gathering with all of DECI (PT. DSME Indonesia) employee. And the second one just group gathering. So, we just did exciting event with Piping Engineer. Initially HR staff shared information about outing and we’ve been encouraged to organize this event as fun as possible. We built compact comittee and organized all things.
We did outbound and paintball in Ecopark Ancol. The price quite cheap anyway. There’s the promotion, by IDR 100k, we can create membership card which can be used to play paintball, outbound and other facilities as often as we want in one year. Super cheap. But, the their marketing team was so unprofessional. We booked for 10 a.m until 12 p.m. In fact, when we were there, the field was used by other people. And we also confirm that we are 50  person, so we need to split in two field in order as time efficiency. In contrast, the weapon just 35 items.
Then, we had lunch in Bandar Djakarta. And closed the event by door prize. I didn’t expect that the member will as excited as they were when the door prize was announced. Uber fun with piping members 🙂 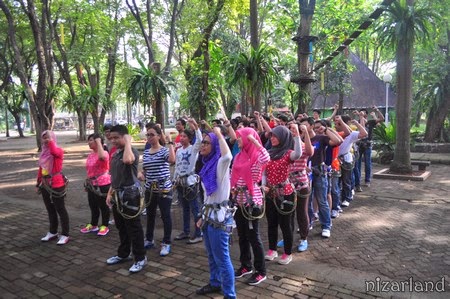 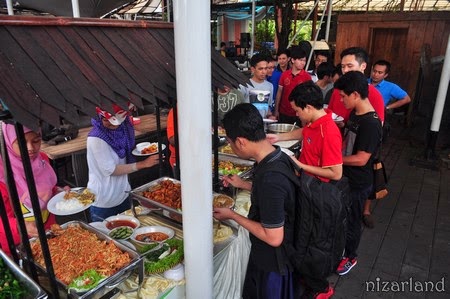 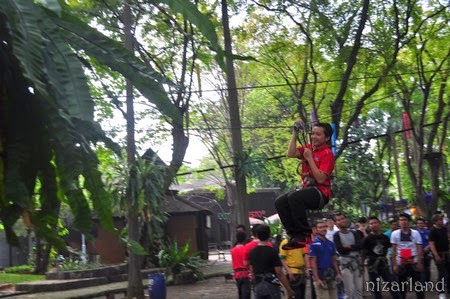 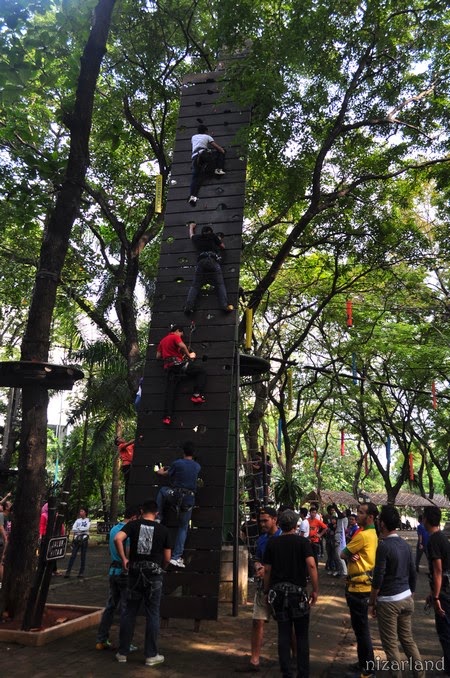 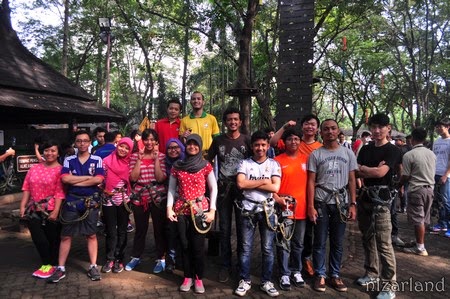 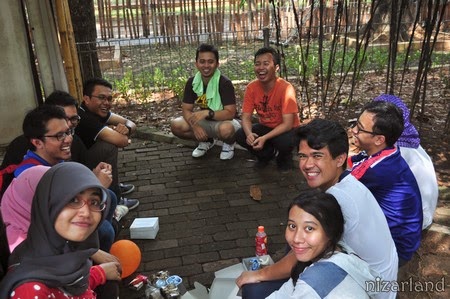 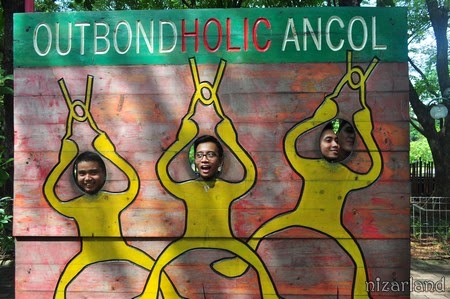 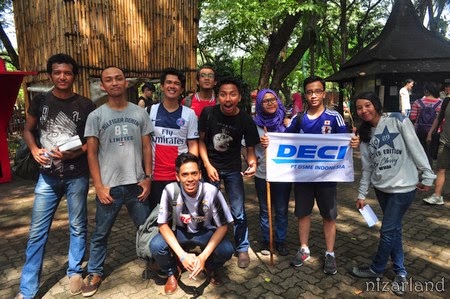 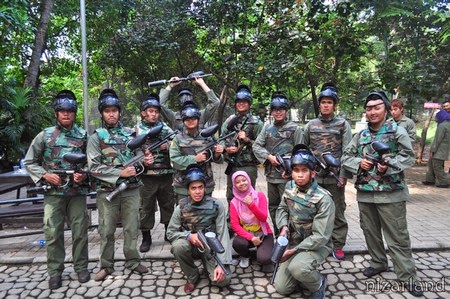 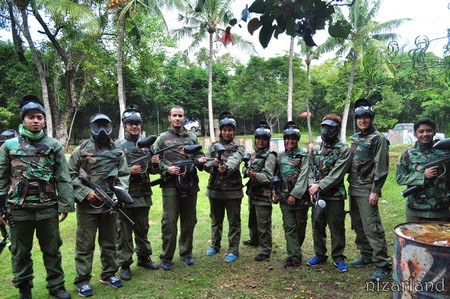 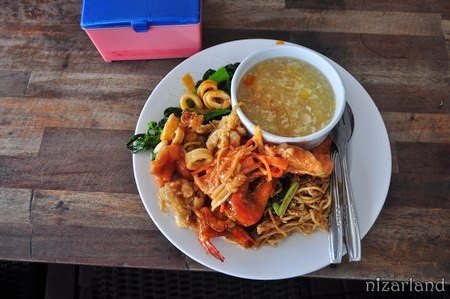 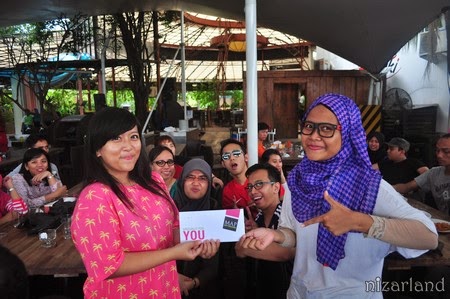 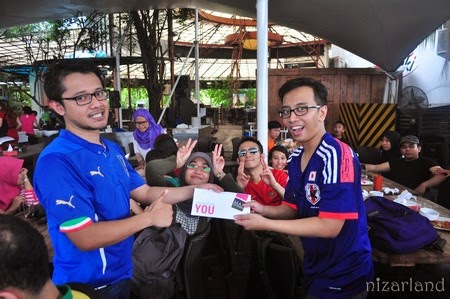 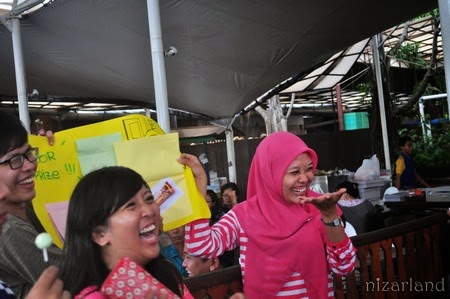 P.s: the pictures are captured by Mr. Andre