Being Supporting Talent in Music Video

Being Supporting Talent in Music Video

d'masiv, geisha, iwan fals, kemesraan, music video, musica studio, nidji, Noah, video clip, video klip kemesraan
0
A calling as music video crew is not new thing anymore for me. However, a calling as the extras was my first time. After long time didn’t come to Guava Production office regarding another business, the producer, Tessa called me to be an extras in music video. She didn’t tell me exactly “would you be the extras?”. She just said, “January 19th we will do shooting, would you join? Is it okay if you are in frame?” I just guessed that I’ll be asked for doing production support as usual then asked being in frame for a few shots. In fact, I was the extras all day long. The roles are walking back and forth, laughing and showing our happy faces.
The special thing is the people who asked by tessa for being extras not only me but also the other people who previously as her crew. So I just feel like usually we are in the back of camera. Then, we must appear in front of camera at that day. Great and memorable experience, indeed. Can’t wait seeing the final video of this mega project. Music video of Kemesraan by Iwan Fals, Noah, Nidji, D’Masiv, Geisha.
These are the pictures which captured by me: 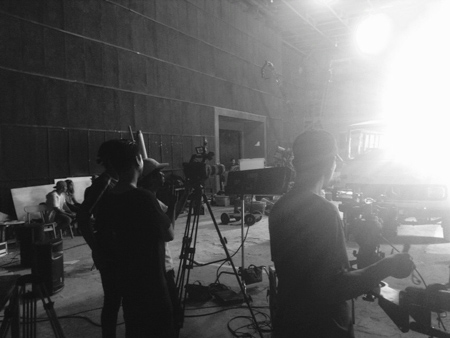 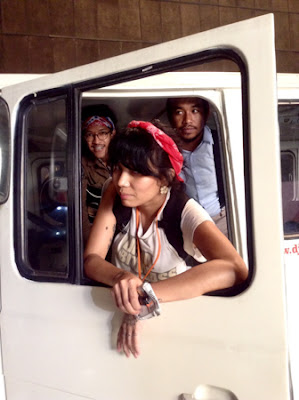 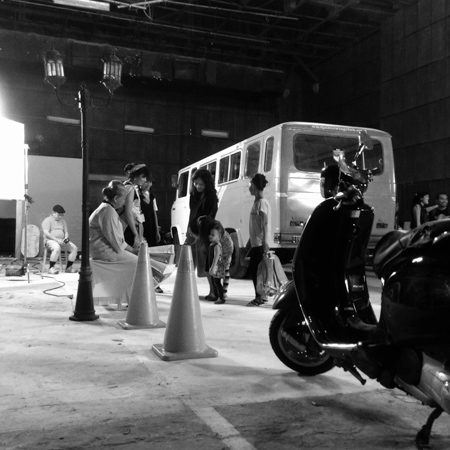 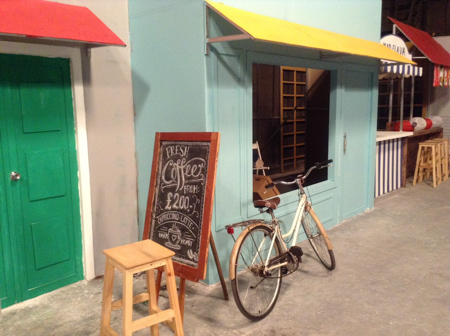 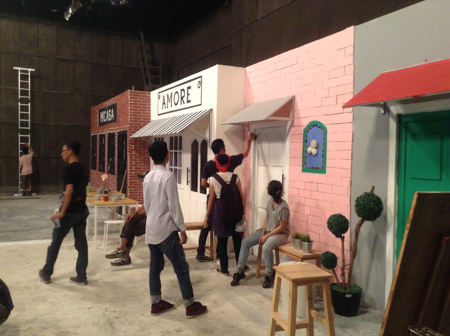 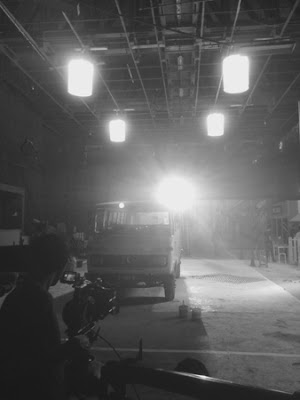 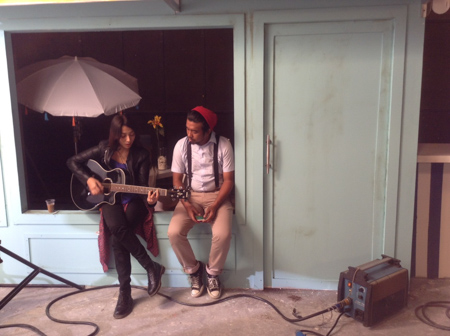 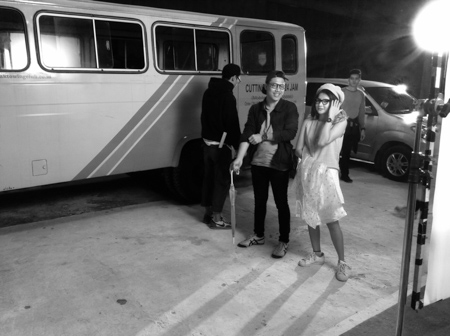 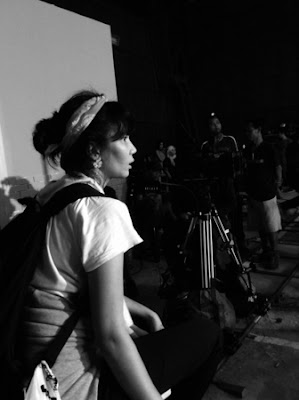 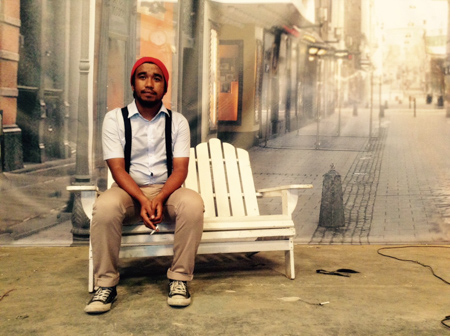 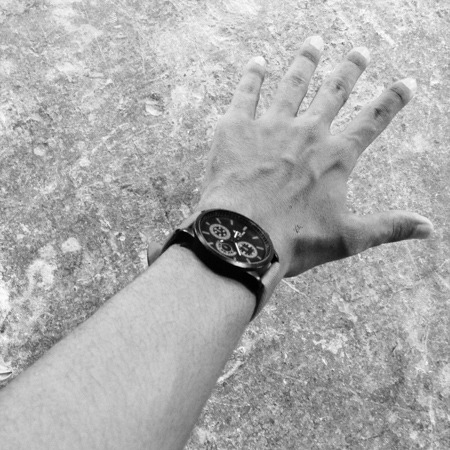 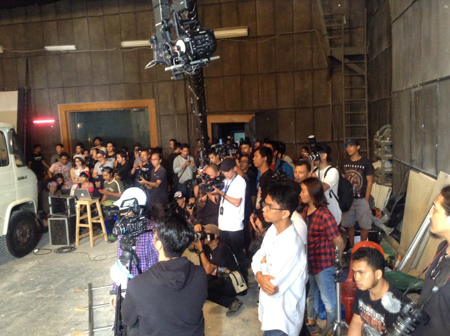 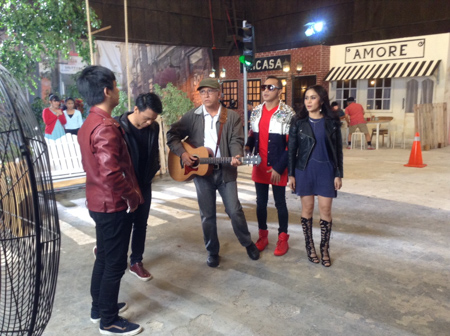 There are still many interesting picture which captured by the talented one, Iddo. 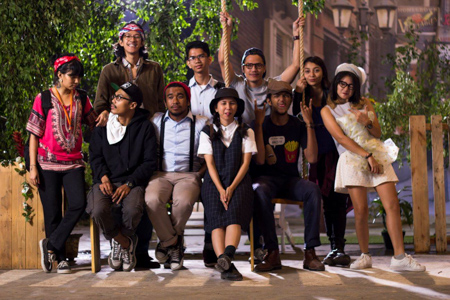 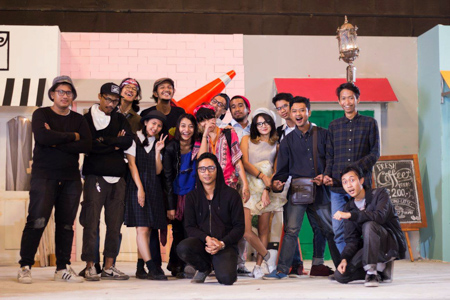 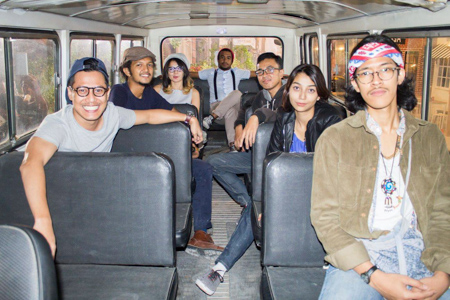 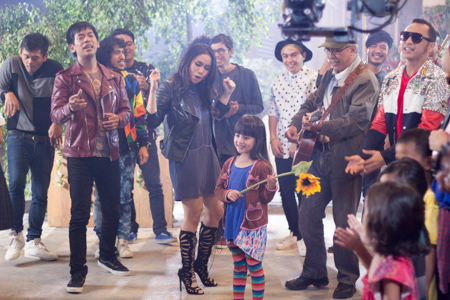 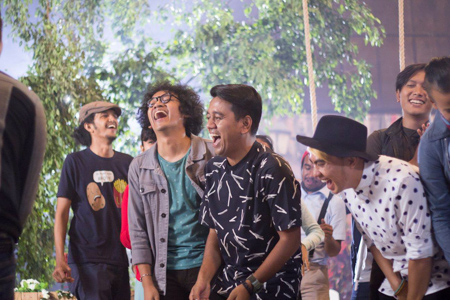 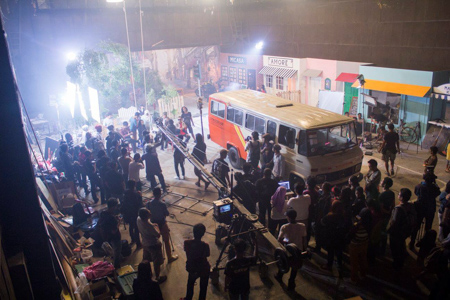 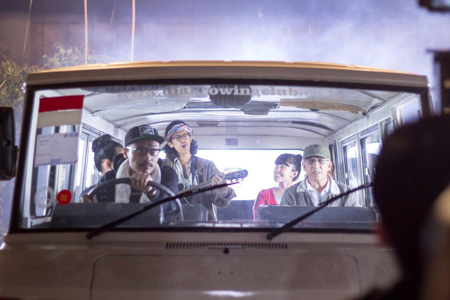 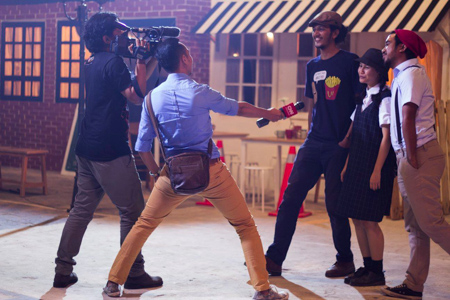 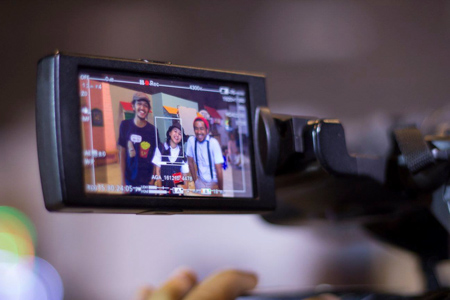