aresta, eid holiday, holiday, lebaran, liburan, motor touring, mudik, situgunung, sukabumi, villa tanpa nama
0
Started by spontaneous asking, our eid holiday had begun. In the Friday Pray, my friends asked me to go to Sukabumi. I inevitably accepted that invitation. I starved for the holiday. I need fresh air, new story, new experience. Moreover, I hasn’t been playing with my neighbors for quite long time. It was great time to strengthen relationship with them.
They planned to go to Sukabumi using motorbike. Usually, I rejected this kind of crazy idea. Nevertheless, I think it will be memorable experience for me. I used Rudy’s motorbike and he drove all day long forth and back. Though I didn’t drive but my ass can’t lie. Sitting on the bike for more than 5 hours is literally not comfy. 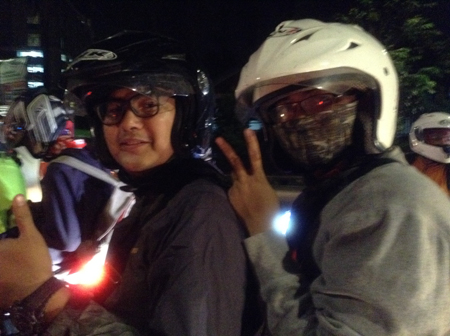 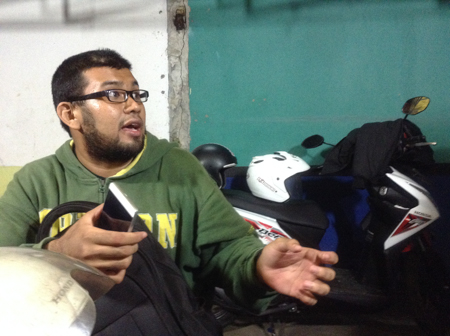 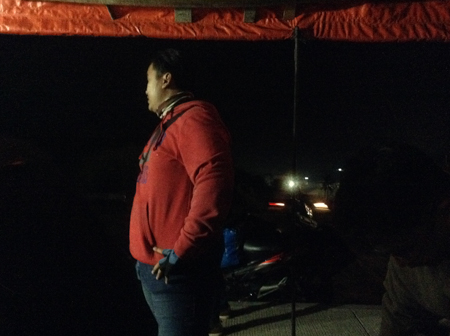 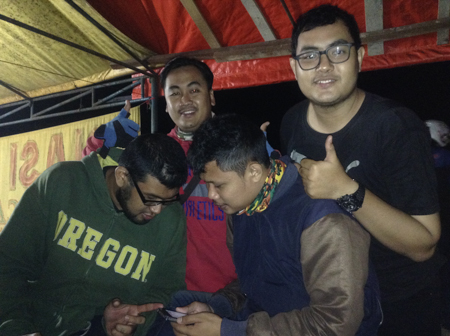 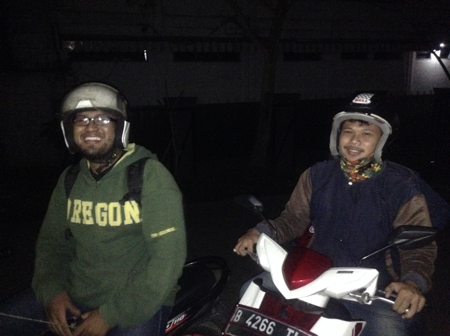 We reached the location around 1 a.m. Actually we didn’t book any hotel before going to the Sukabumi. We had two options. The first one was staying in house of Rudy’s sister. The second one was staying in the hotel that my friend (Ojan) don’t know exactly the name and location of the hotel. Ojan had stayed in the hotel where the location is nearby the vacation spot. However he forgot the name. He just remembered that the name is Vila Tanpa Nama. It is literally Villa Tanpa Nama. It just sounds so horrible. In the middle of the night, we asked some people where the Villa Tanpa Nama is. Sounds like in horror movie. Apparently the Villa Tanpa Nama has been changed to Villa Araya and the room was full at that time. Therefore, we decided to stay in the motel nearby the lake.
After sleeping, we woke up and went to the lake. The name is Danau Situgunung. The lake is absolutely amazing. It seems like in Africa or Amazon. I really love that spot. And the sun was so friendly to me. I confidently present some of picture which captured by me 🙂 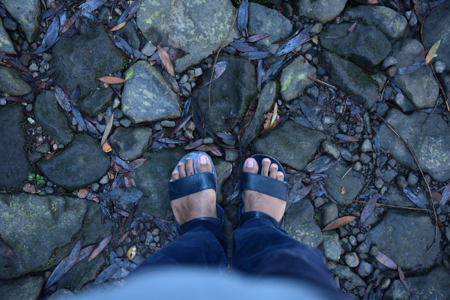 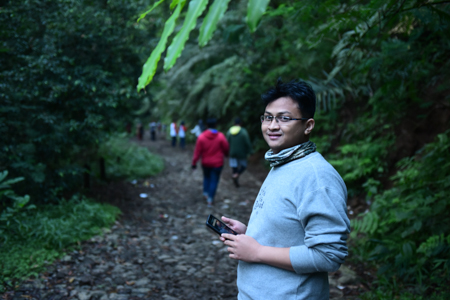 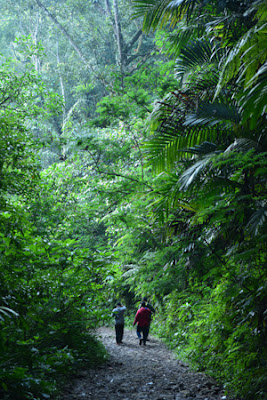 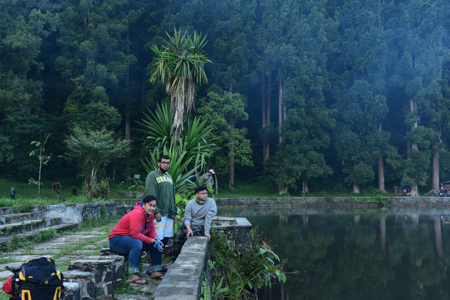 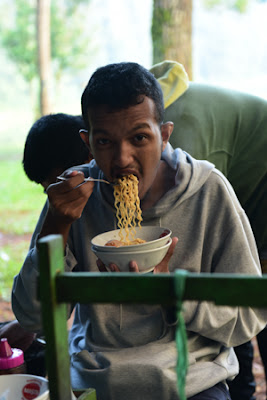 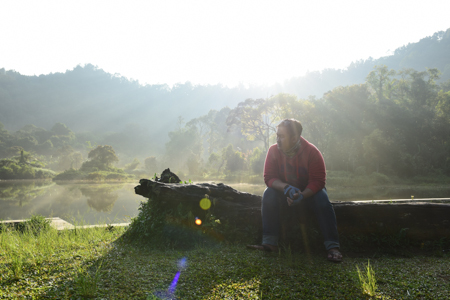 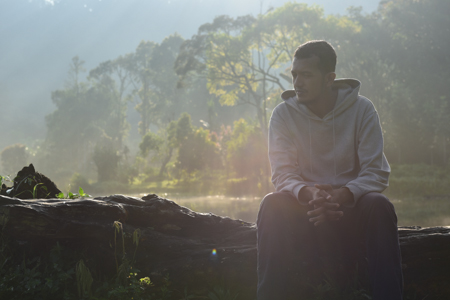 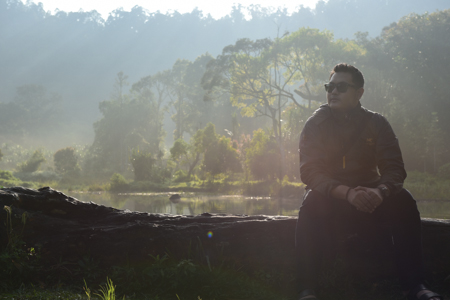 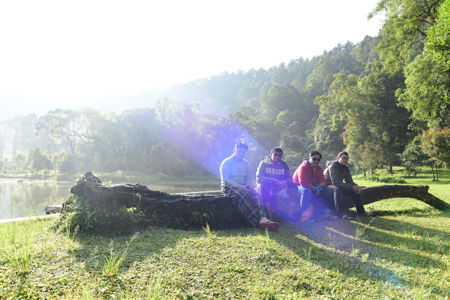 AND I LOVE THESE SCENERIES 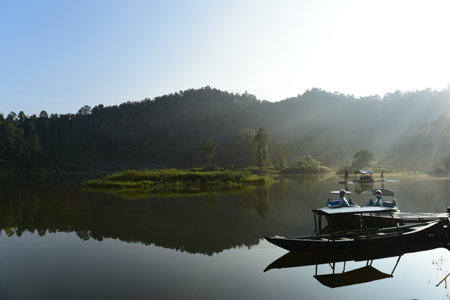 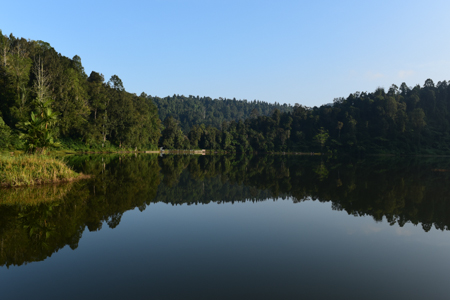 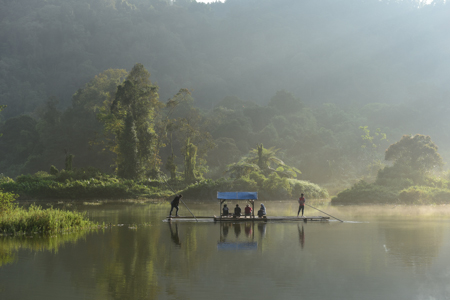 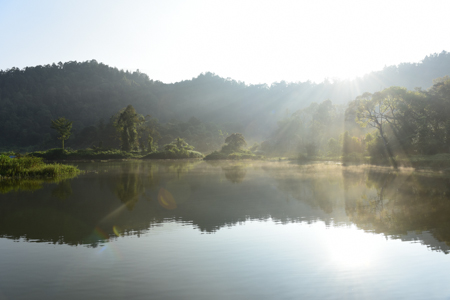 The second spot is the waterfall. We spent around 30-60 minutes to reach the waterfall. Arrived in the waterfall and I saw many people scattered everywhere. It just too disorganized. It was hard for me to find good spot to capture beautiful scenery. 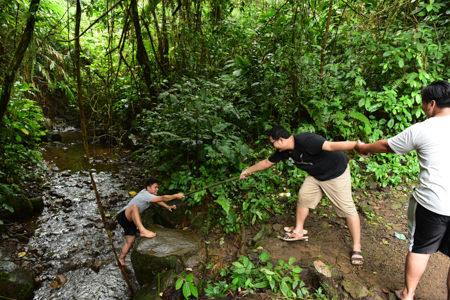 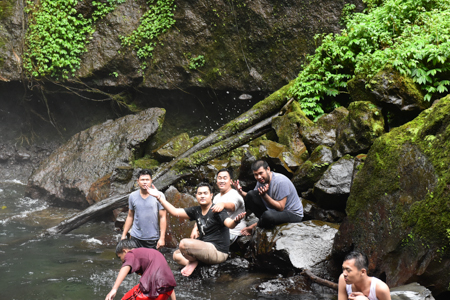 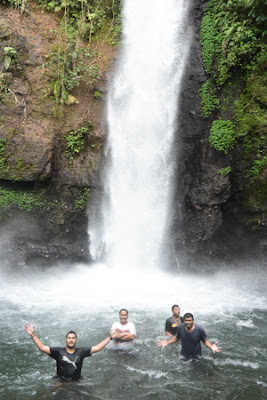 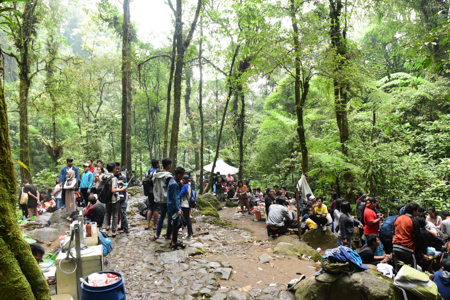 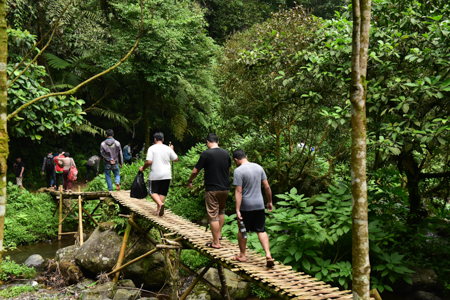 When we wanted to back to motel, we ordered some Ojek (Taxi Bike). Because some of us was tired already. We paid for IDR 30.000 per person. When we take the motorbike, two of us using the same motorbike. So, there are three people on the motorbike (driver and two of us). Previously, we thought that the price is expensive. However it was so worthed after seeing the track. It was so dangerous. The track is full of mud, wet soil, big rock and the space is less than 1 meter. Beside the track is the the gorge. It was so awful.
After taking a bath, having a lunch, we went to house of Rudy’s sister. The distance is around 10 kilometers to our motel. We just took a rest and in the night we went to the cafe. We back to Jakarta in the third day around 1 p.m. We stopped for enjoying durian soup in the first stop and also for late lunch in Bogor. We arrived at house around 6 p.m. 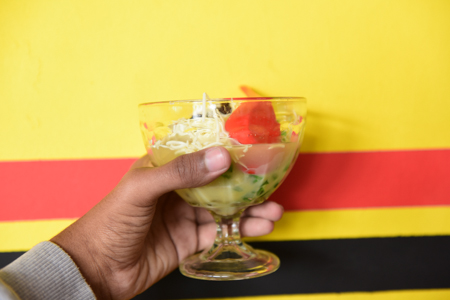 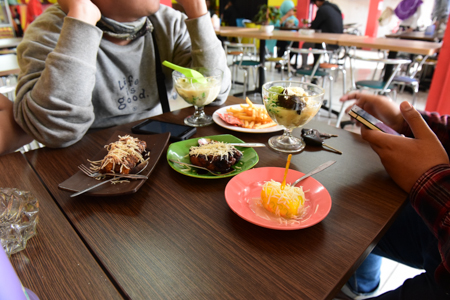 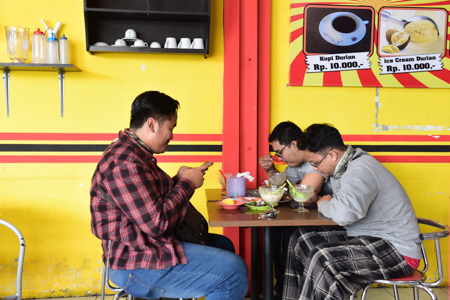 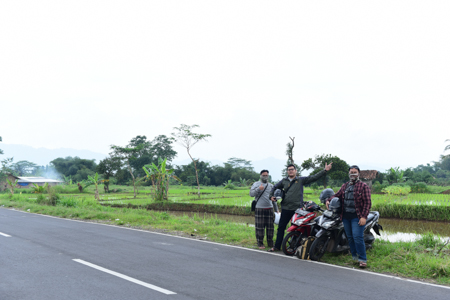